The streets of cities such as Toronto, San Francisco, and New York have been buzzing lately with all the new Airbnb legislation changes that have been introduced. The short-term rental industry has been slapped new Airbnb restrictions and regulations as many cities have been trying to put an end to platforms like Airbnb. 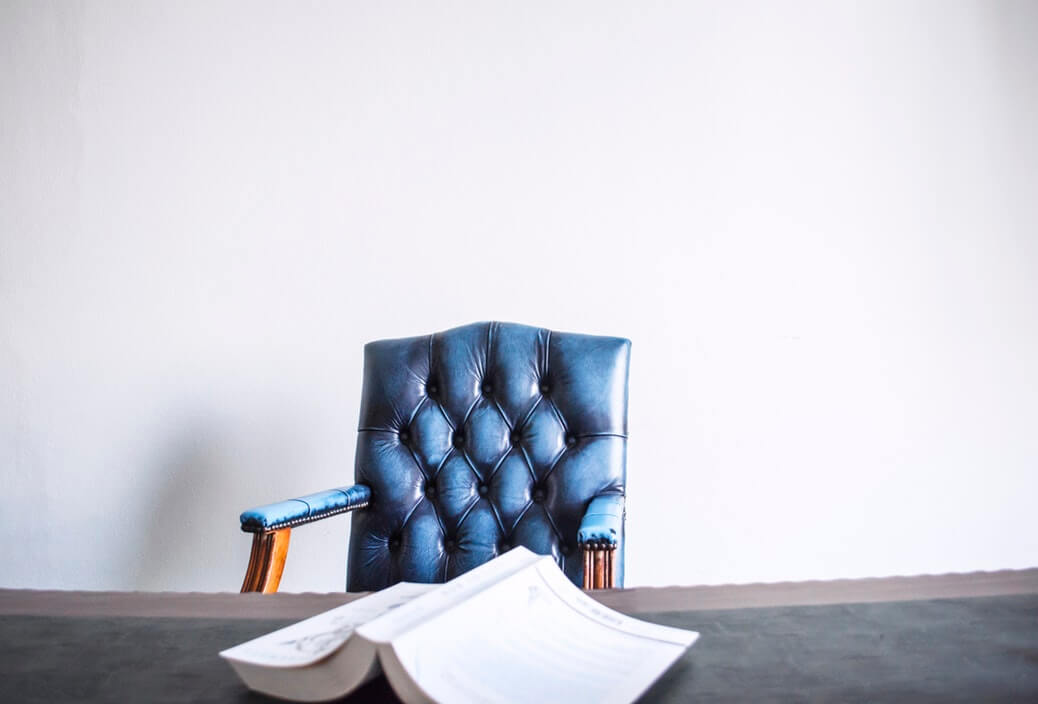 So, why all the fuss? In short, the hotel industry and property owners have raised a couple of concerns regarding the impact of Airbnb on the local economy. Hotels have complained that they have seen a decrease in their occupancy rates, while property owners have seen red over the influx of tourists into their neighbourhoods. Now it is up to Airbnb hosts to change and in some cases, short-term rentals are getting the short end of the stick.

When it comes to the rules of Airbnb, there is a lot to take into consideration. The only certain thing is that Airbnb legislation is confusing for the majority of hosts.

Short-term rentals can provide a steady stream of extra income, however, it does require commitment. Airbnb hosts are required to adhere to basic requirements and need to pay attention to safety while keeping into consideration other stakeholders like their neighbors and HOAs. Furthermore, there are other local regulations pertaining to tax, permits and rent control that could apply to your listing too. For example, in certain tax jurisdictions, Airbnb must collect tax on your behalf, while in other areas, you alone will be responsible for ensuring that the necessary tax does, in fact, get paid.

In addition to Airbnb’s requirements, your city will also have its own rental legislation. For example, there are also the zoning bylaws that hosts will have to consider. According to these bylaws, certain areas may only be used for residential purposes. So, if you are using your property as a short-term rental it can be seen as a commercial activity which could see you in breach of the zoning laws.

Here are some guidelines regarding Airbnb legislation in a few of the most popular US and Canadian cities.

Cities like San Francisco and New York have restricted how many rentals are allowed as well as the number of room nights each rental may make available. Since 2016 already, New York City has declared that rentals shorter than 30 days are illegal in the event that the tenant or owner is not present. Failure to comply could see Airbnb hosts fined thousands of dollars! 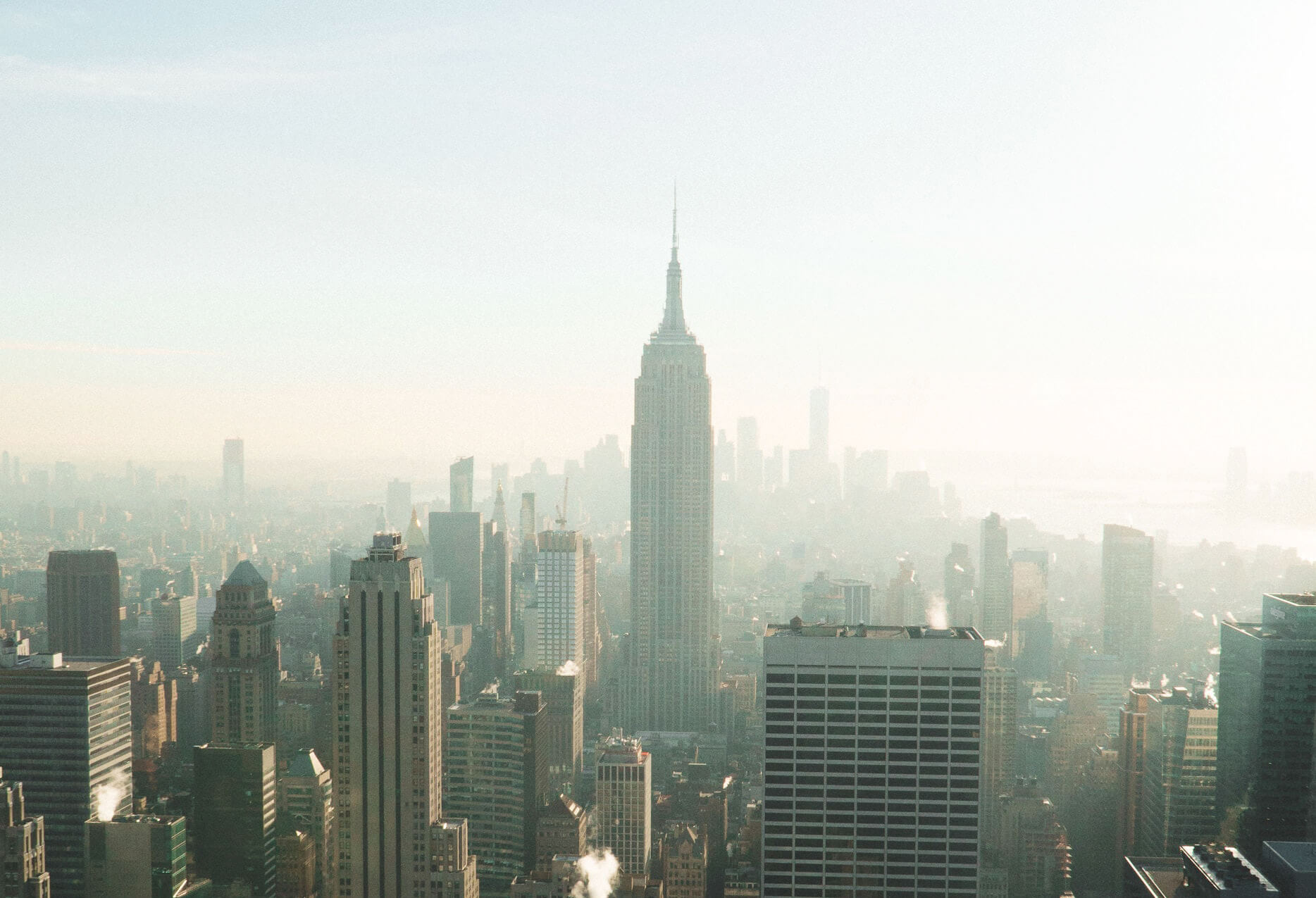 In San Francisco, you will have to get a Business Registration Certificate as well as a Short-Term Residential Rental Certificate. In addition, you will also have to fork out as the city charges a 14% Transient Occupancy Tax for any booking that is shorter than 30 nights. To make things slightly easier, Airbnb will collect and send this tax. While Airbnb takes care of the tax, hosts will be required to file quarterly reports that list the dates on which their place was rented out and keep a record of how many days per year they occupied their own listing.

Though, it is not all doom and gloom as there are a few things that hosts can do. For instance, if you see that you are approaching the nightly limit, you can “snooze” your listing and keep your last couple of available nights for the peak season when you can charge more. To make your life easier, some software solutions actually have automated this step (for instance AirGMS software boasts a Stealth mode feature).

Vancouver and Toronto have followed Quebec’s example… Now Airbnb hosts in Vancouver may no longer rent out an entire apartment or house for less than a month unless it is the primary residence of the host. If they do plan to continue renting out their place, they will have to get a business license every year (and there is no wiggle room as license numbers have to be included in your online listing). If hosts are away on holiday, then they are free to rent out their place.

In Toronto, hosts may also only welcome short-term renters when it is the primary residence of the host. If the tenant or owner decides to take a vacation, then the entire house may be rented out on a short-term basis (though, it is capped at 180 nights per annum). Here hosts will also have to register with the City.

If you are not yet a host, first research the Airbnb legislation in your specific city. It might be that you first have to register, obtain a permit or license or it could even be entirely banned. Cities differ a lot in how they approach short-term rentals and when you accept Airbnb’s Terms of Service you acknowledge that you will respect your city’s laws and regulations. 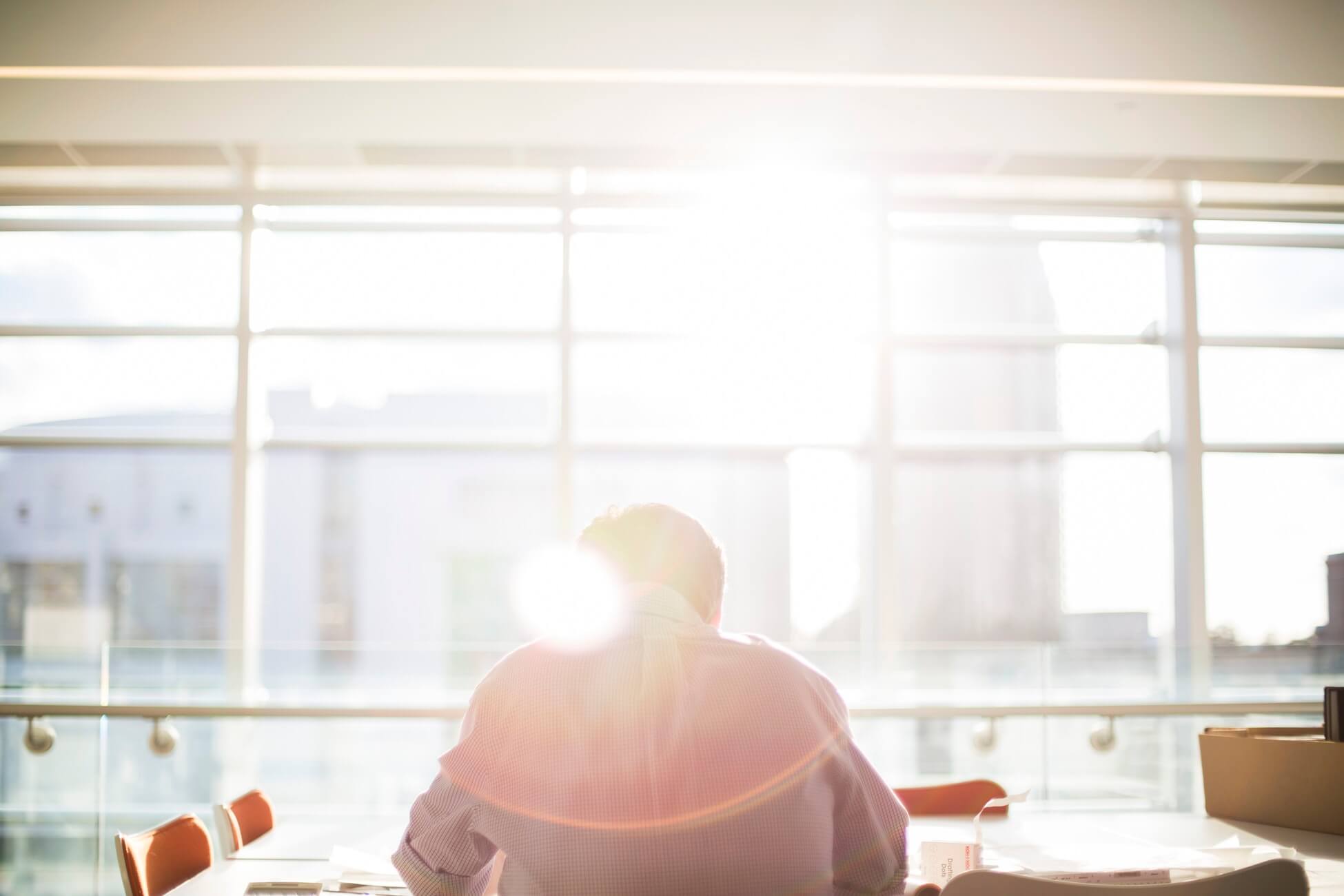 This article is by far not exhaustive. Though, it should have given you a clearer understanding of the Airbnb legislation that could apply to your listing. If you still have any questions, it is always best to reach out to your local government or chat to a lawyer who is familiar with the rules of Airbnb. As the rules of Airbnb are so intricate, it is also a good idea to look into other resources that can help you to follow the regulation procedures.

If you are thinking that these Airbnb rules for renters are meant to be bend, think again… You could see your profits go towards financial penalties instead of renovations. As a matter of fact, there are examples of legal cases where Airbnb hosts have failed to respect Airbnb legislation. So, even though cities might be guilty of selling the short-term rental industry shortly, rather play it safe when it comes to Airbnb legislation.

Copyright 2015 - 2019 PMC Services Inc.
This site uses cookies to store data. By continuing to use the site, you consent to work with these files.